Amid an unprecedented injury crisis AC Milan have found consolation in the resurgence of Chelsea loanee Tiemoue Bakayoko.

From flop to certainty, the pace was rather short, even though tiring. After the terrible start, Tiemoue Bakayoko is finally showing off his qualities. The first appearances of the French midfielder raised more than one doubt about the wisdom of the investment (5 million loan with the right to buy for an additional 35 million) made last summer.

Many even hypothesized his immediate return to Chelsea already in January. The injury of Lucas Biglia, and later that of Giacomo Bonaventura, allowed the 24 year old former Monaco to play with greater continuity. Above all, it allowed him to redeem himself.

As La Gazzetta dello Sport points out, Bakayoko’s growth, regarding personality and play destruction, is evident. The numbers show that the young midfielder’s progress is concrete. Tiemoue had not played three straight games in the league since last May with Chelsea’s jersey, proving that his form has improved too.

The Frenchman is the AC Milan player who, in the last three matches in A, has made more contrasts (7) and completed more dribbling (6). Furthermore, he is the Rossonero who has won more duels (26) in the last three Serie A rounds, eight of them in air (another record). 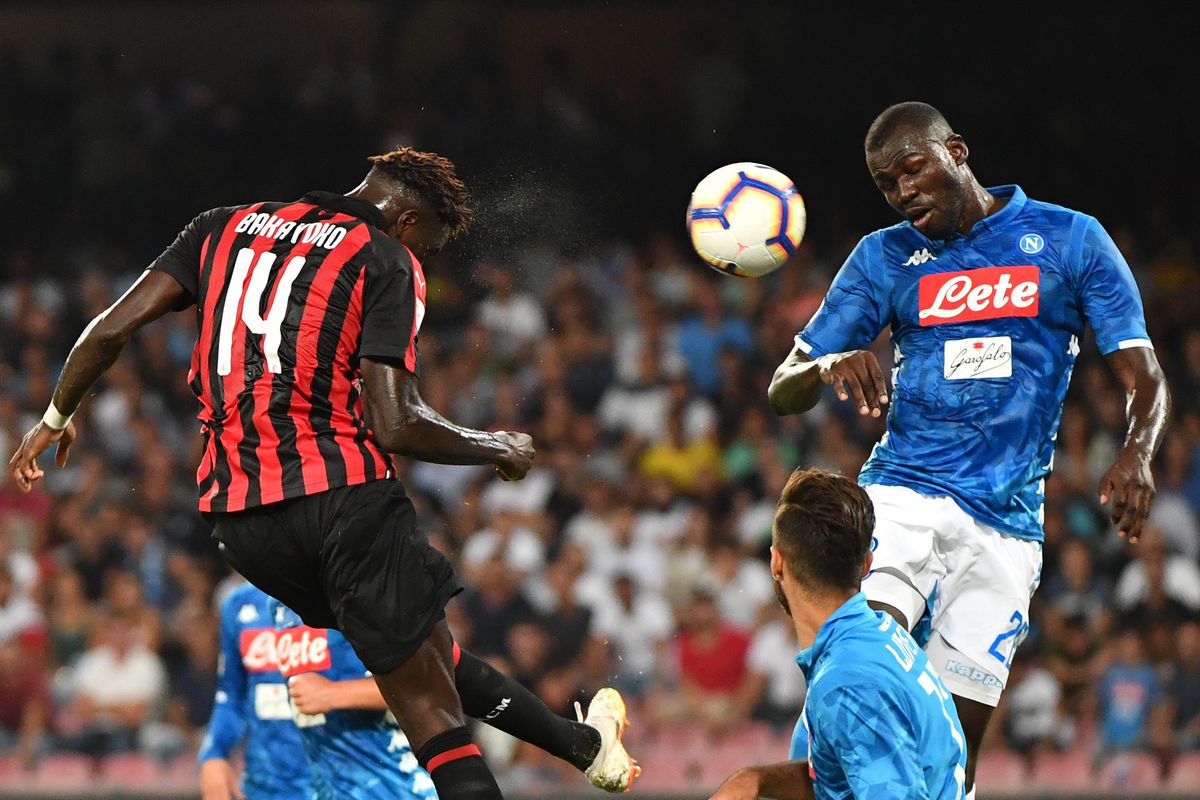 In short, amid the storm of injuries that hit the midfield, Gattuso has found other certainties to cling to. Higuain aside, Bakayoko is the first among the new signings to earn a place in starting eleven. He has played (very well) against Juventus and will also do it from the first minute with Lazio and in the challenges that will follow. The international break will certainly facilitate his work at Milanello.