AC Milan are in contacts with Atletico Madrid star defender Diego Godin. The Colchoneros captain will soon be a free agent and one of the most coveted players on the market.

In Leonardo’s list of targets there is a new name and is one of the best centre backs in the world. We are talking about Diego Godin, heart and soul of Atletico Madrid, whose contract with the Spanish clubs expires in the summer of 2019 and he will probably not renew.

Il Corriere dello Sport reveals that Milan are in contacts with the 32 year old Uruguay international. The player seems inclined to end his adventure with the Los Colchoneros. A great opportunity for the Rossoneri to sign of the game’s best players on a free transfer for next summer.

Sporting director Leonardo has inquired and hopes to conclude another important signing for Milan before January. The former Villarreal defender also has a Spanish passport so the slot for one non EU player will remain open even if Milan secure the services of the Uruguayan.

Godin is almost 33 years old (in February), he is no longer very young but his performances are still top level. An element of his personality and his defensive qualities would surely be useful for a young team like AC Milan. The Rossoneri are a highly promising group with many young talents but lack the winning mentality Diego Godin can transmit.

The Atletico Madrid star would represent an important added value for Gennaro Gattuso. However the Rossoneri must act quickly because Manchester United and other clubs are also interested in Diego Godin. 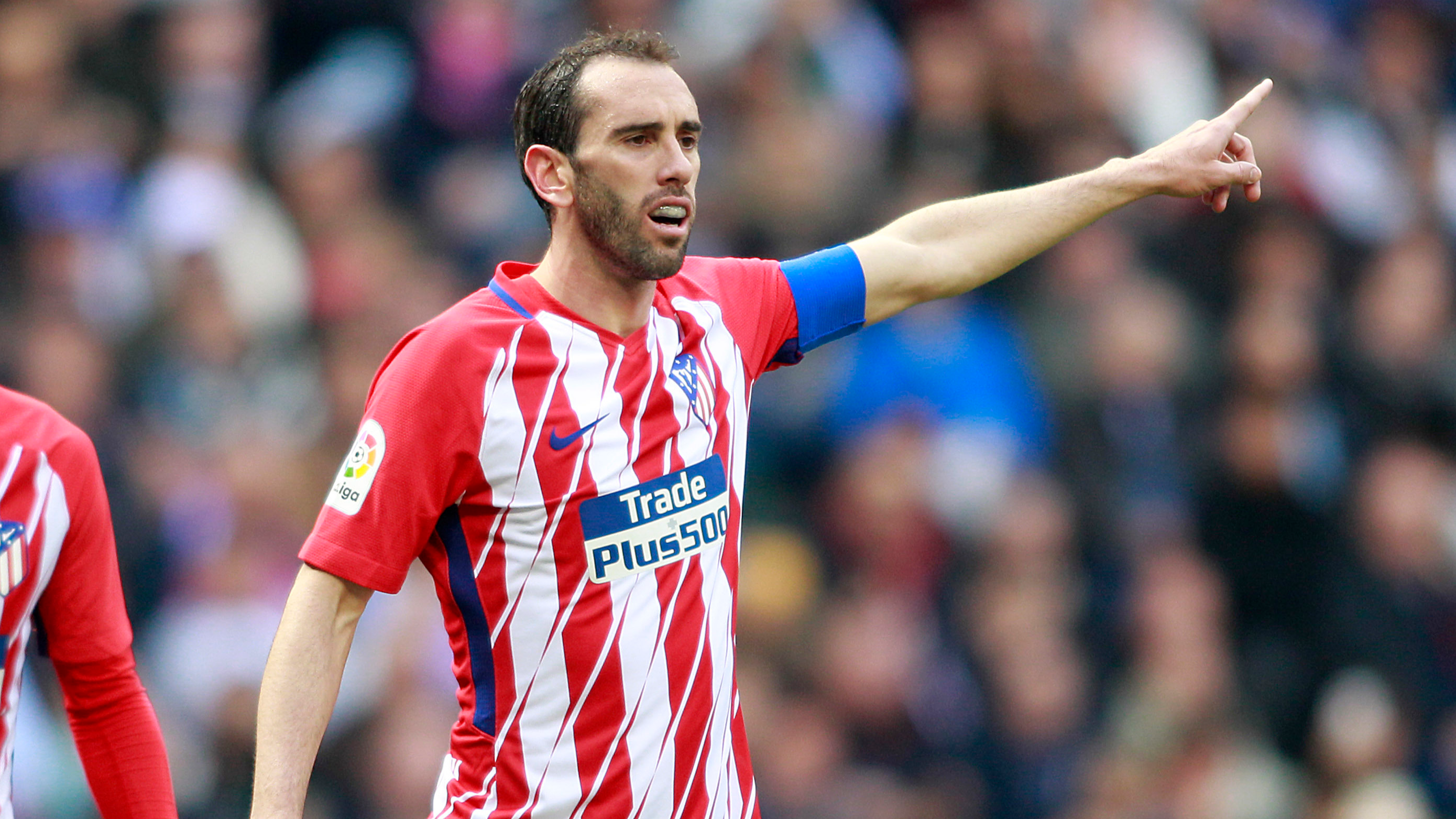 Even if Milan are successful in their attempt for Godin the Atletico Madrid captain would join next summer when his contract expires. For the immediate needs of the team, Leonardo has identified Rodrigo Caio of Sao Paulo. An investment close to 10 million euros probably initially on loan with the right or obligation to buy.