Tonight, AC Milan face Lazio in a direct challenge for a place in the top four. With Ibrahimovic injured, Pioli will make a change in attack.

Tonight, AC Milan travel to Rome to face Lazio. The Rossoneri immediately need to bounce back after the stunning defeat against Sassuolo. Lazio vs Milan is a match to be won at all costs for Stefano Pioli’s side or else Champions League qualification for next season will be at real risk.

With the full recovery of Alessio Romagnoli, coach Pioli has one big doubt for Lazio vs Milan. The Rossoneri captain has not played since 7 March when Milan defeated Verona 2-0. According to Sky Sport, Romagnoli should start from the first minute alongside Simon Kjaer. While despite his light problems, Fikayo Tomori should start tonight reports Gazzetta. 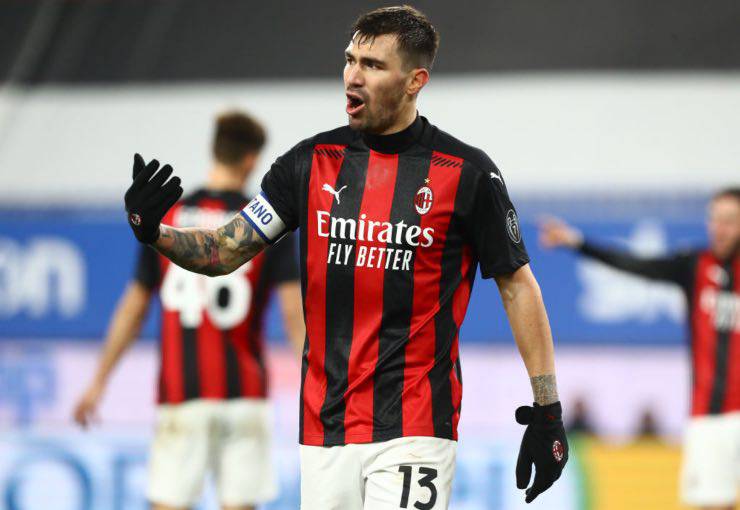 No changes in midfield with Ismael Bennacer partnering again with Franck Kessie. Up front, Alexis Saelemaekers, Hakan Calhanoglu and Ante Rebic will form the attacking trio behind the centre forward.

Zlatan Ibrahimovic, unlike Theo Hernandez, has continued the individual training and will skip Milan vs Lazio. The recent disappointing performances of Rafael Leao in the centre forward role has pushed Pioli to rely on Mario Mandzukic. The Croatian returns to play from the first minute in Serie A after 751 days.