Now that defender Simon Kjaer has signed a new contract, AC Milan aim to close the renewals of three other key players.

Another good news has arrived after the very important victory against Torino. AC Milan have announced that Simon Kjaer has extended his contract until June 2024. One of the pillars of Stefano Pioli’s team has been confirmed for the next two years.

Kjaer’s current deal expired in June 2022 and Milan decided to close the renewal earlier. Alessio Romagnoli and Franck Kessie are in a similar situation and risk becoming free agents at the end of the season but their permanence is unlikely. The Rossoneri captain already earns about 6 million euros net per season while the Ivorian is asking for 8,5 million (now he receives 2.2 and has been offered a renewal at around 6-6.5 million). 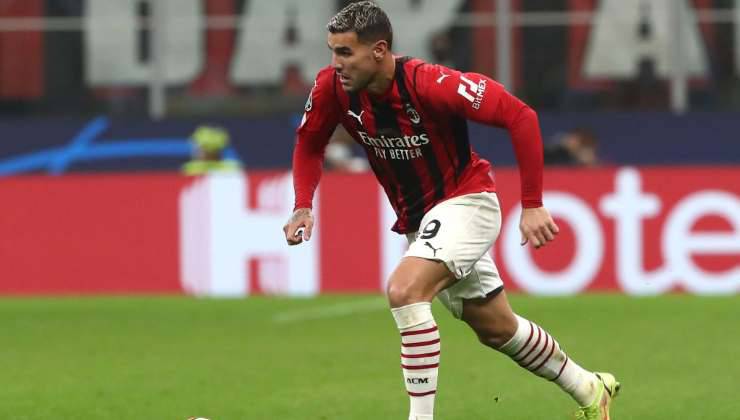 Pending updates from Kessie and Romagnoli, AC Milan are working intensively on the contract renewals of Theo Hernandez, Ismael Bennacer and Rafael Leao. All three players have contracts expiring in June 2024 and the club intends to lock them down until 2026. AC Milan are in advanced talks with their respective agents and agreements will be reached soon.

Theo Hernandez currently earns around 1.5 million per year and will likely earn around 5 million from the new deal. Bennacer and Leao earn similar figures to Theo and they too will be paid a good raise. Updates are expected shortly on their contractual extensions but sources close to the clubs depict a positive atmosphere.

At the moment, it appears that the three players want to stay at AC Milan and are open to signing new agreements. At the same time, AC Milan are working to remove the 50 million euros release clause on Ismael Bennacer‘s contract. The midfielder maestro will have no release in the new agreement.