The Spanish press reports that AC Milan’s first summer signing will arrive from Real Madrid on a free transfer.

The 2020/21 season is about to end and the summer transfer window will open. Spanish newspaper AS reports that Real Madrid winger Lucas Vazquez will be the first summer signing of AC Milan. Vazquez will not renew his contract with Los Blancos and “he will almost certainly go to Milan“.

The Spanish right winger has recently rejected an offer from Atletico Madrid, given the ruthless city rivalry between the two clubs and his undisputed loyalty to Real. Lucas has also rejected an offer from Bayern Munich. The 29-year-old becomes free agent this summer and several important European clubs want his services.

According to AS, AC Milan have made an excellent offer to Lucas Vazquez and the transfer to the Rossoneri is just a matter of time. AC Milan are interested in Vazquez for several reasons. Obviously the economic aspect is the driving factor behind the Rossoneri’s interest. Signing Lucas Vazquez on a free transfer is an opportunity not to be missed.

This aspect, of course, cannot ignore the technical one. A player with the talent, tactical intelligence and qualities of Spanish winger could be quite useful for Stefano Pioli. 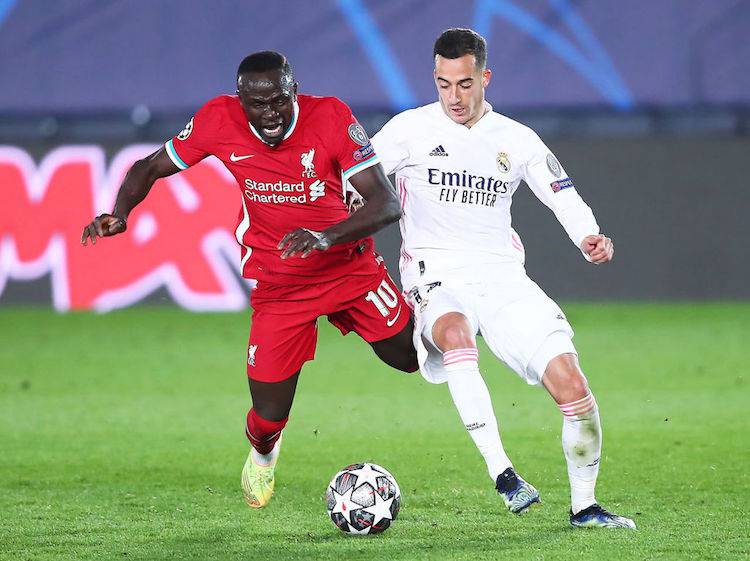 One of the summer priorities of the Rossoneri is to find a replacement for Samuel Castillejo who will most likely return to La Liga. Maldini and Massara’s goal is to reinforce the right wing with a fast and experienced player. A new winger that can attack continuously on that side of the pitch and at the same time be lucid in the game transitions.

Signing a player like Lucas Vazquez is in line with the mercato strategy and technical requirements of the club. The Real Madrid winger is certainly an improvement over Castillejo. If at the end Los Blancos don’t offer him a new three-year contract of 5 million euros per season, Vazquez will join the Rossoneri. This season the 29-year-old has scored 2 goals and assisted 8 in 34 appearances.