Midfielder problems have forced AC Milan to add a new player to its ranks in January. Massimiliano Mirabelli is looking in England for the Rossoneri’s new recruit.

According to today’s reports from the English press, AC Milan have requested information from Tottenham for Moussa Dembele. The Rossoneri are officially in contacts with the club and the player himself. The 30 year old Belgian central midfielder has a contract with the Spurs valid until June 2019 but is looking for a new adventure away from the island.

Dembele joined Tottenham Hotspur in 2012 from Fulham for a fee of 15 million £. He has been a stable first minute starter for the last 6 season and so far has played 210 games and has scored 10 goals. Dembele is also a pillar of the Belgium national team since his debut in 2016. Although he plays primarily as a central midfielder, he can, however, also operate as an attacking midfielder. Dembele is considered as a big, powerful, technically gifted player and who has excellent dribbling and passing abilities. 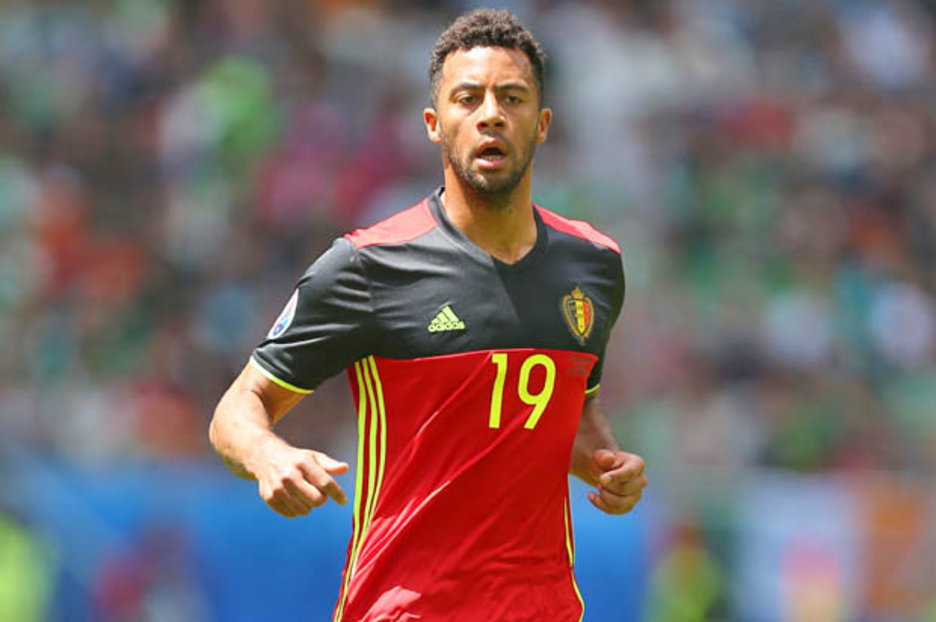 The Rossoneri are currently in big need of a new central midfielder. Lucas Biglia was expected to be the new talisman of the team but his disappointing performances have forced coach Gattuso to rely more on former captain Montolivo, with equally underwhelming results. His capture in January would be an important boost for the team. Tottenham are open to discussions because they do not want to lose the player for free in one year.

Read here Capello: “Ronaldo? Berlusconi called me but I…”