Buried beneath a deluge of other news stories, it was recently revealed by the AC Milan hierarchy that revised plans for a new shared stadium, with rivals Inter, had been approved by the local Milan council, paving the way for a project that’s projected to cost just over €1 billion (if it stays on budget) and promises to revitalize a previously under developed part of the city.

On the surface this appears to be a positive move by the Rossoneri, with average attendances in Serie A on the up and the San Siro in desperate need of an upgrade. However, is now really the time to be building such a development? We look into the potential pitfalls that could arise as well as some of the undoubted positives. 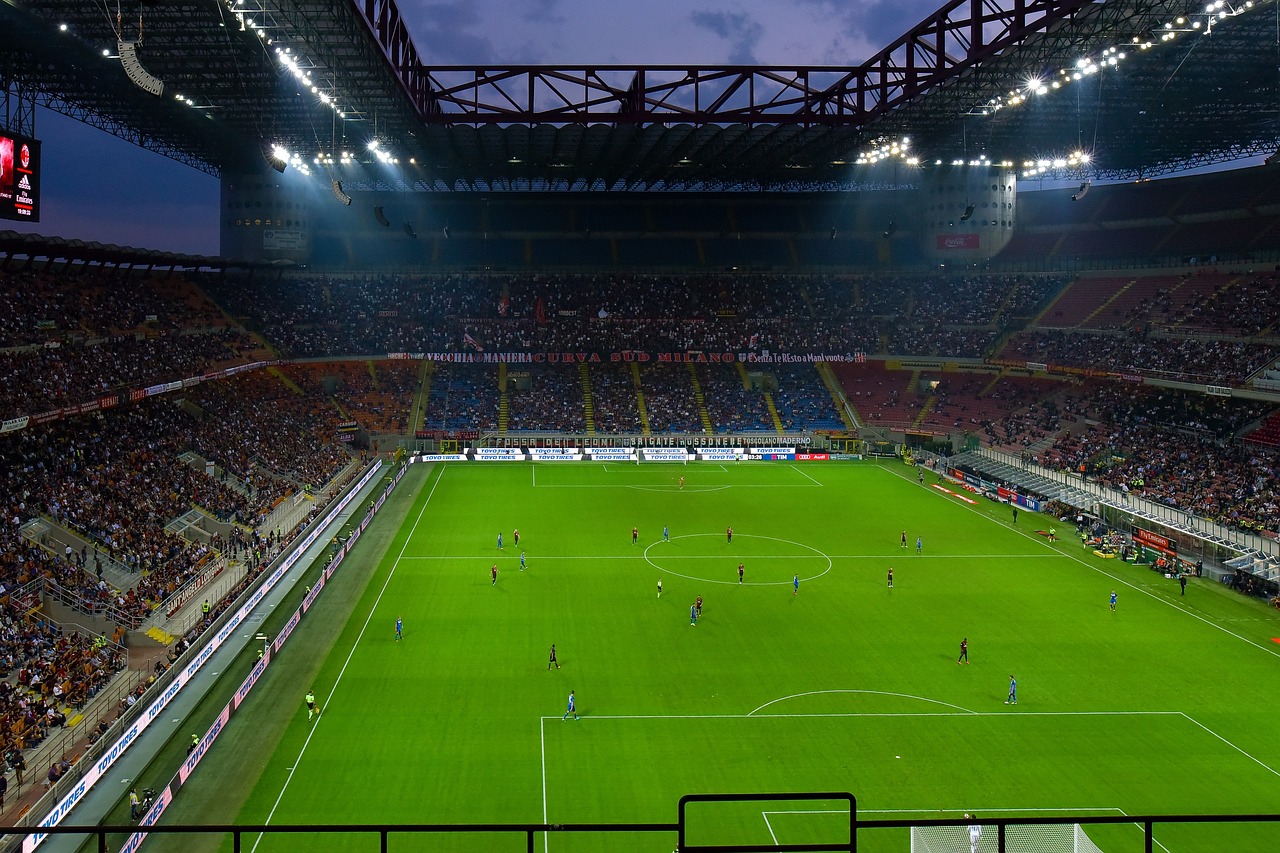 Will Atmosphere Be Lost and Be Detrimental to Performances on the Pitch?

This is a difficult one to judge, with new stadiums round the world suffering contrasting fates after moving from their spiritual homes to state-of-the-art premises.

For Portuguese club Benfica, for example, such a move worked, with the home crowd on top of the pitch like never before and as vociferous as ever. The opposite is true of Arsenal’s move to the Emirates, which fan groups have consistently said has diminished the atmosphere on matchday.

With a reduced capacity of 60,000 and the pitch being beneath ground level, it remains to be seen whether the new Milan stadium will have the towering presence of its predecessor or become something of a damp squib.

Sometimes a club’s hierarchy can get bedazzled by the prospect of a new stadium, believing that it will become the answer to all their woes both off and on the pitch, but ask the likes of West Ham fans about their experience of moving to the Olympic Stadium and they’ll tell one of successive managers being let down by a board more interested in sipping champagne with their friends rather than paying adequate attention to calamities happening on the turf below as their Premier League relegation odds shorten week after week. 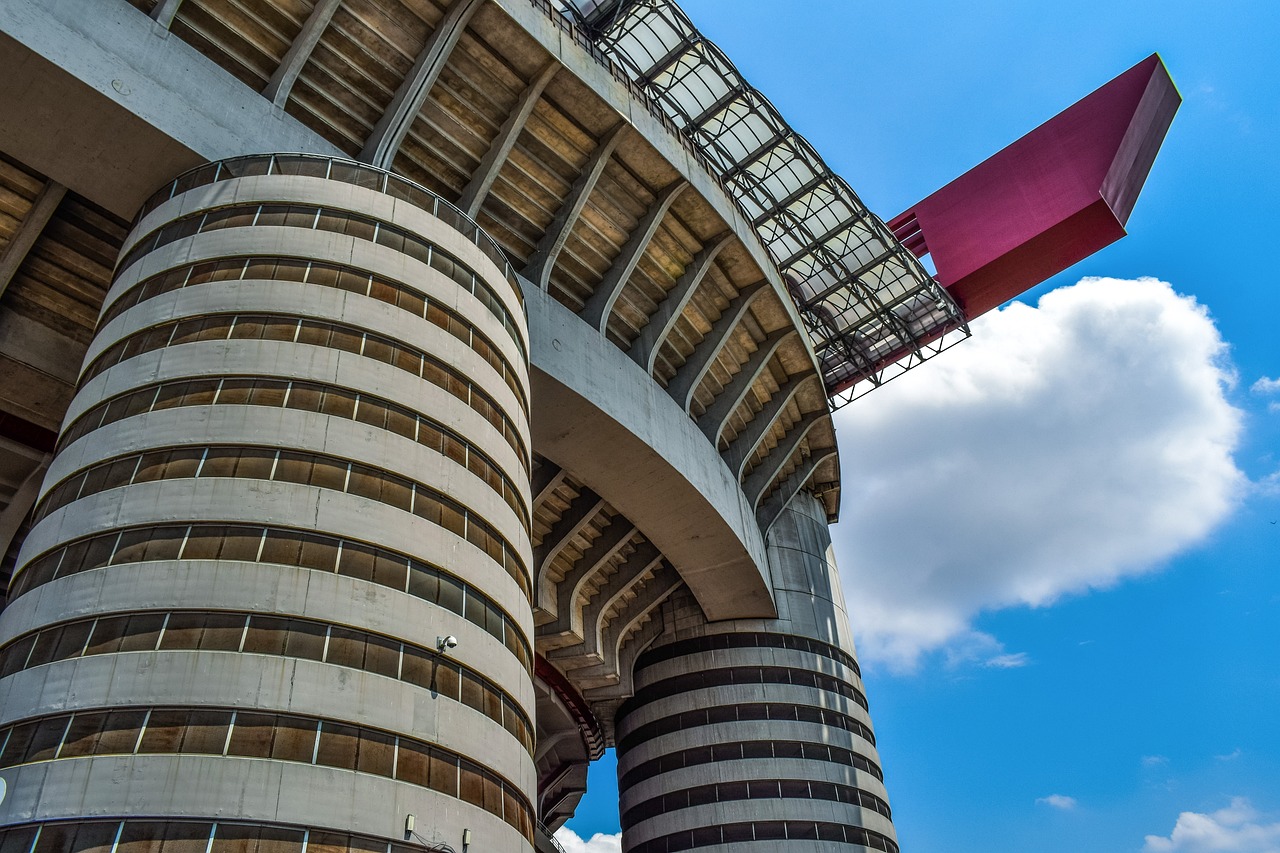 Few stadiums are as imposing as the San Siro

Of course, the main aim of any new stadium move is to increase the financial viability of a club, and in that regard, there is no doubt that a new stadium can bring advantages.

The San Siro has very little in the way of VIP areas, corporate boxes and non-stop advertising slogans being flashed around the ground. All that will be due to change, but once again, will it be to the detriment of the matchday experience?