Former Rossoneri winger Gerard Deulofeu considers his time at AC Milan as the best in his football life and does not exclude a return in the future.

For a long time during the winter transfer window AC Milan were in search of a new winger. The Rossoneri were linked with many players but at some point sporting director Leonardo tried to bring back at San Siro former fan favorite Gerard Deulofeu.

Deulofeu today is a one of the most important players of Watford, a team owned by the Pozzo family. The Catalan talent, raised in Barcelona’s youth team, was subject of a concrete bid from Milan in January. The Rossoneri opened talks with Watford but the English club decided to keep their player. According to reports a loan move was discussed with the right to buy at the end of the season but Watford insisted it was not the right time to consider a transfer.

Interviewed by El Mundo Deportivo, Deulofeu spoke enthusiastically about his past Milan experience: “I’ve never been as happy as when I played for Milan. The club welcomed me immediately, making me instantly feel at home. I had a great experience, I feel integrated in the best possible way. Return? I can not exclude anything in the future“. 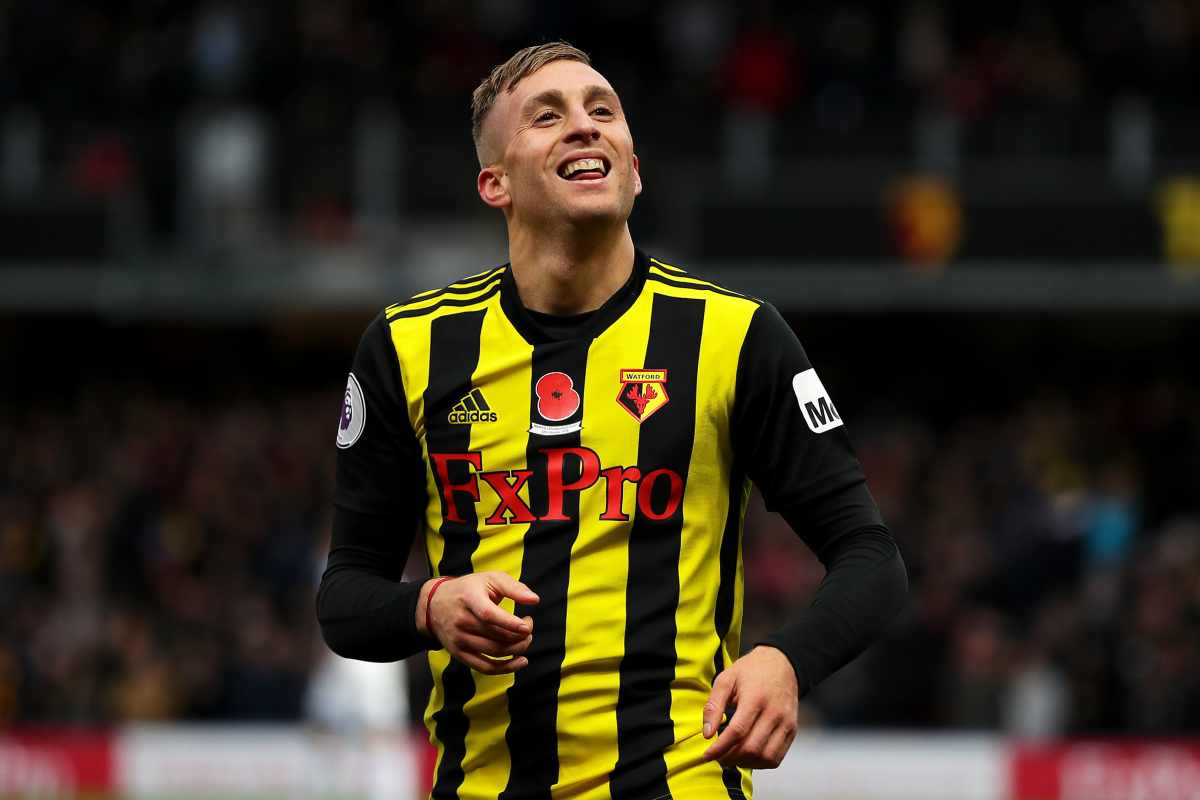 Intriguing words those of Deulofeu, who remains an alternative for the right wing in the upcoming summer window. The 24 year old is doing very well at Watford this season scoring 6 goals and providing 4 assists in 20 Premier League appearances but AC Milan’s interest has awakened nostalgic feelings for San Siro. Gerard played for the Rossoneri for half a season in 2017. He did really well in his 18 appearances in Italy and became a fan favorite among the supporters. At the end of the season the new management (Mirabelli and Fassone) did try to make his stay permanent and the Spaniard returned to Barcelona for a fee of 12 million euros.