Atletico Madrid are eyeing a move for AC Milan talented striker Patrick Cutrone. The Italian, as confirmed by his agent, is unhappy with his low game time.

The impact of Krzysztof Piatek has been simply devastating. The 35 million euros signing of AC Milan has scored 9 goals in 8 appearances for the Rossoneri so far. The Polish striker boast a frightening average finding the back of the net every 90 minutes. However, Patrick Cutrone is suffering from the splendid form of Piatek.

The 21 year old striker has seen his game time reduced despite scoring 9 goals so far and providing 2 assists. Patrick is unhappy with his game time and now his agent Donato Orgnoni has put in doubt Cutrone’s stay at San Siro. “Will he stay? We’ll see…“.

Latter Patrick’s agent clarified: “Cutrone is a player who wants to play and has always accepted the coach’s choices. It is normal that, if the space should be extremely reduced from here to the end of the season, in the summer we will evaluate with the club what may be the best solution for the boy and for Milan”.

Great news for Atletico Madrid who are considering a summer move for the talented Italian. Coach Simeone appreciates a lot Cutrone and is reportedly interested in bringing the 21 year old to Spain. The presence of Patrick’s father and his agent in Madrid for the Champions League match Atletico vs Juventus has further fueled rumors on a possible transfer to the Los Rojiblancos. 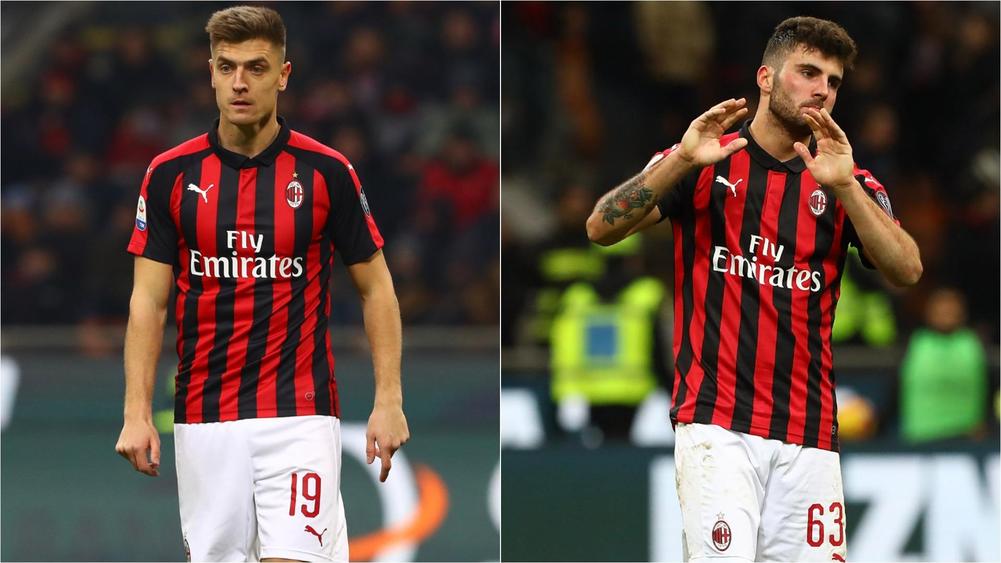 Inappropriate words considering the excellent moment AC Milan is going through. The entire Rossoneri environment cares about Cutrone and coach Gattuso offers him minutes every time he can. What the player and his agent should do is just concentrate on the pitch and remember that at the same age a Milan legend like Inzaghi was playing in Serie C.