AC Milan’s shopping campaign will not stop with Piatek. The Rossoneri are very close to signing Netherlands winger Groeneveld and Tiago Djalo.

Now that the departure of Higuain and the signing of Piatek has been completed it’s time for the Rossoneri to think about the future. Elliott Management likes the idea of investing on young promising talents that can grow at Milan and become important first team players in a short time. An ambitious project that can help the Rossoneri be competitive in Italy and in Europe too.

That’s why the next two signings of AC Milan are going to be precisely this types of players. According to La Gazzetta dello Sport, Milan are ready to close for two foreign talents considered as elements of guaranteed future. The first is the Dutch left winger Arnaut Danjuma Groeneveld, 21 year old star of Club Brugge.

Groeneveld has gained a lot of praise in Belgium for his appearances and can play as winger on both sides of the pitch and also as second striker. He has also been capped by the Netherlands national team and is both a goalscorer and an assist provider. Precisely what Milan are asking for. Club Brugge demand 10 million euros to let him leave in January but the only problem is that Groeneveld has suffered an ankle injury. 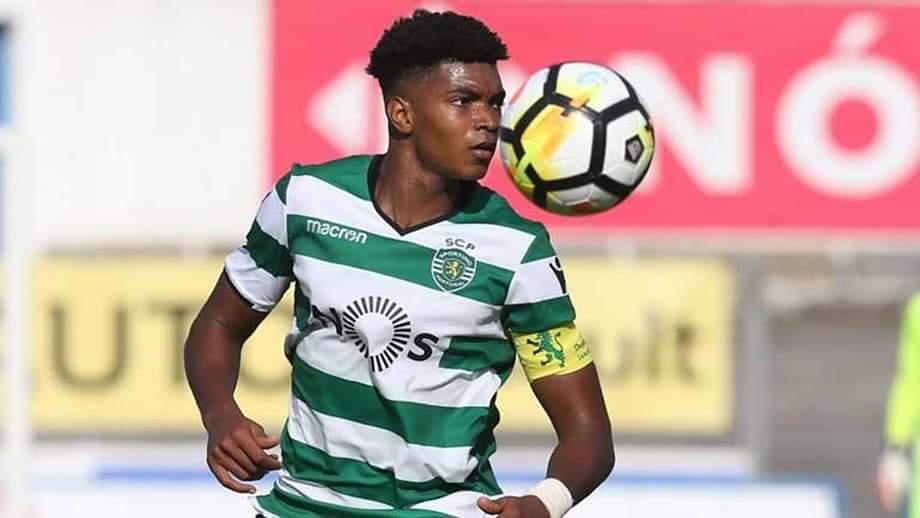 The other prospect is already on his way to Milanello in the coming hours. The Rossoneri have closed for the purchase of Tiago Djalo, 18 year old defender coming from Sporting Lisbon. He is seen as one of the brightest prospects in Portugal and Manchester City with Lazio were also interested in him. AC Milan have signed Tiago Djalo on a free transfer because his contract with Sporting Lisbon was about to expire in six months. The young centre back will initially join the Primavera team to gain experience in Italian football.