The Rossonier are fully concentrated on Krzysztof Piatek. The young Genoa striker should replace Gonzalo Higuain who instead is expected to join his former coach Maurizio Sarri at Chelsea. After only six months at San Siro, Higuain’s adventure with the Red and Blacks is coming to an end.

AC Milan will sign Piatek for a fee of around 40 million euros but that may not be enough. Because Gattuso’s side will remain only with two centre forwards and the coach needs additional choices in attack. El Pipita’s new team, Chelsea, could give a helping hand. The Blues in fact are looking for a new club to loan outcast striker Michy Batshuayi.

After a very short spell at Valencia, Batshuayi was recalled by Chelsea but only to find him a new destination. The 25 year old striker is not part of Maurizio Sarri’s plans and must find a new club until the end of the season. During the negotiations with Chelsea for Higuain the English club offered Batshuayi to AC Milan on loan for the remaining of the season.

The arrival of the Belgium international is something that the Rossoneri are seriously considering. Chelsea purchased Batshuayi for 39 million euros in the summer of 2016. He failed to live up to expectations in England but excelled last season on loan at Borussia Dortmund scoring 9 goals in 14 appearances before suffering an ankle injury. 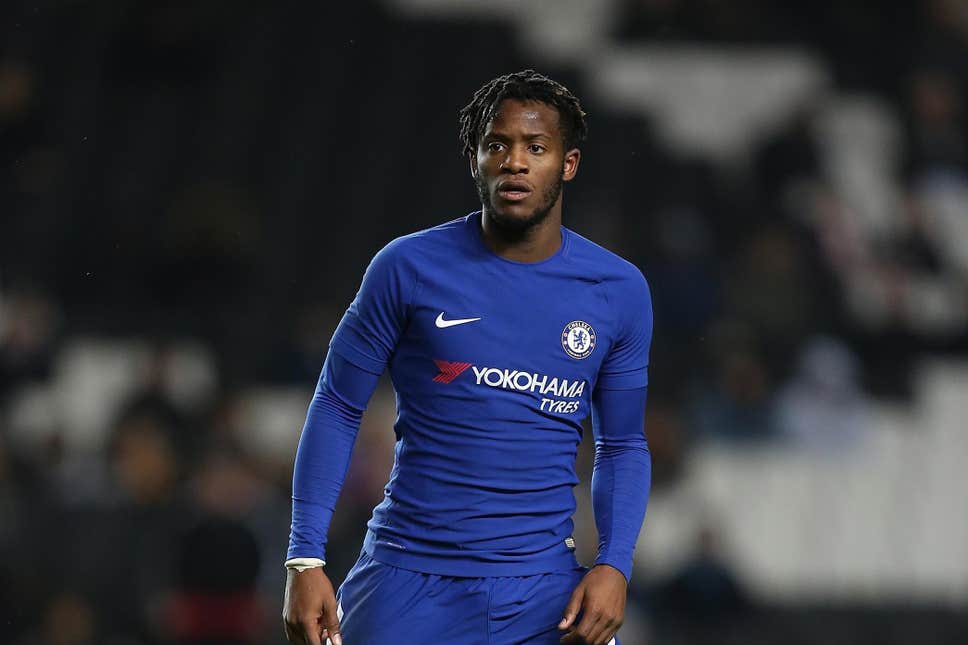 Sky Sport reports that Monaco are also interested in signing Michy Batshuayi. The French club who is currently battling relegation is in search of new recruitment and after Fabregas could enter again in business with Chelsea.