Former AC Milan transfer target Marko Pjaca offered himself to Milan in January but the Rossoneri refused to sign the Juventus winger.

Almost two years ago, in the summer of 2016, former sporting director Adriano Galliani entered negotiations to sign the very promising Croatian youngster Marko Pjaca. The left winger had performed very well in his two years at Dinamo Zagreb and many top European clubs were interested in his services, including the Rossoneri.

Though Pjaca initially preferred a move to AC Milan he ultimately joined Juventus for 23 million euros. Two loans, a couple of injuries and three years latter it seems that his time in Torino has come to an end.

Pjaca is currently on loan at Fiorentina but in the January transfer market he desperately wanted to join AC Milan. The 23 year old offered his services to Milan during the Rossoneri’s search for a new winger. 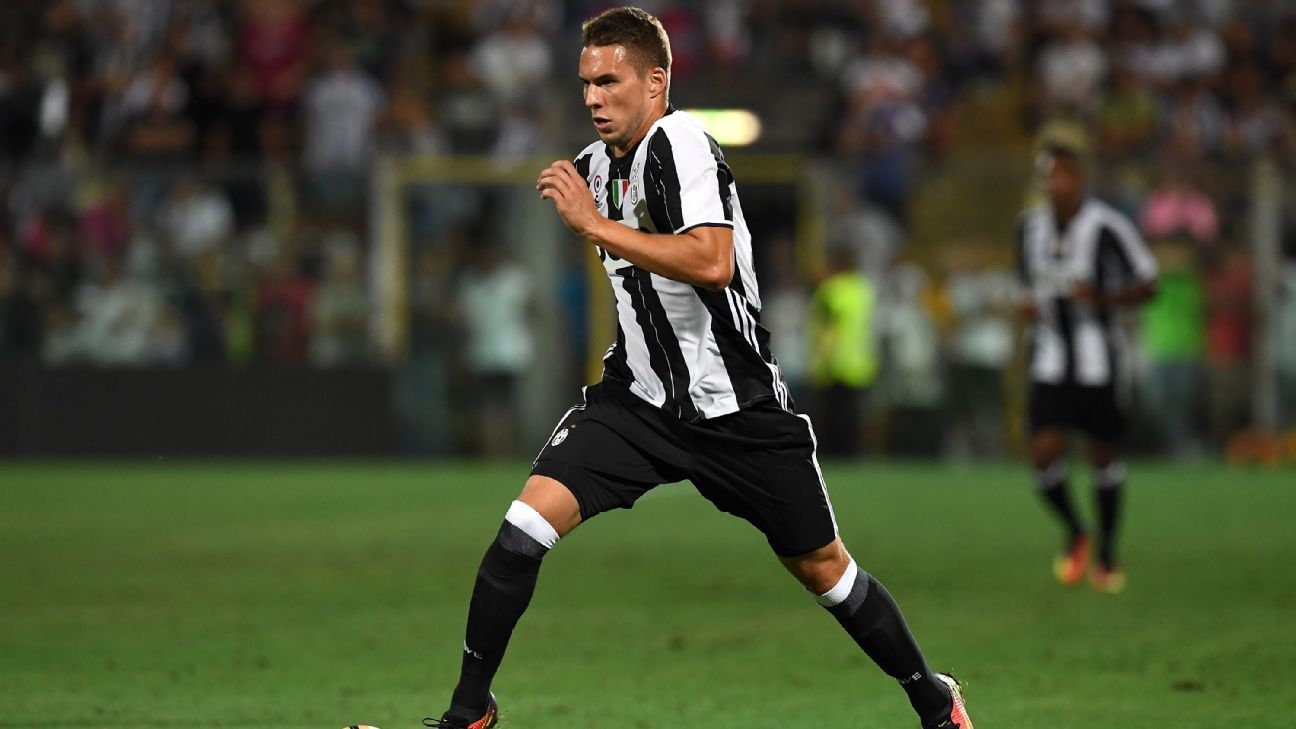 This time it was Milan who said no with sporting director Leonardo refusing the idea convinced that the Croatian is not the type of player Milan need. Currently Marko Pjaca is on loan at Fiorentina but his season ended in advance due to another ACL injury.