AC Milan have been offered the opportunity to sign winger Yacine Brahimi on a free transfer from Porto at the end of the season.

For a long time in January AC Milan were in search of a winger but in the end no one arrived. The management has postponed the issue for the summer. After being linked with Carrasco, Groeneveld, Deulofeu and others, the club is determined to complete the squad for next season.

According to Calciomercato.com a new name has entered in the orbit of the Rossoneri. Porto star winger Yacine Brahimi could be on his way to Italy very soon. The leader of the Algerian national team has established himself as one of the best players in the Portuguese league in recent years. Described as a technically gifted player, Brahimi is known for his great dribbling abilities and ability to take on players.

The contract of Brahimi will expire in June 2019 and the player so far has excluded the option of a renewal. That’s why his agent has offered AC Milan the opportunity to sign Yacine Brahimi on a free transfer. In fact, in the summer of 2016, former sporting director Adriano Galliani tried to bring the left winger at San Siro but was unable to reach an agreement with Porto.

The only problem this time could be the age of the Algerian. Yacine turns 29 in a few days and doesn’t meet one of the most important criteria of CEO Ivan Gazidis, who has prioritized the signing of players under 25-26 years of age. 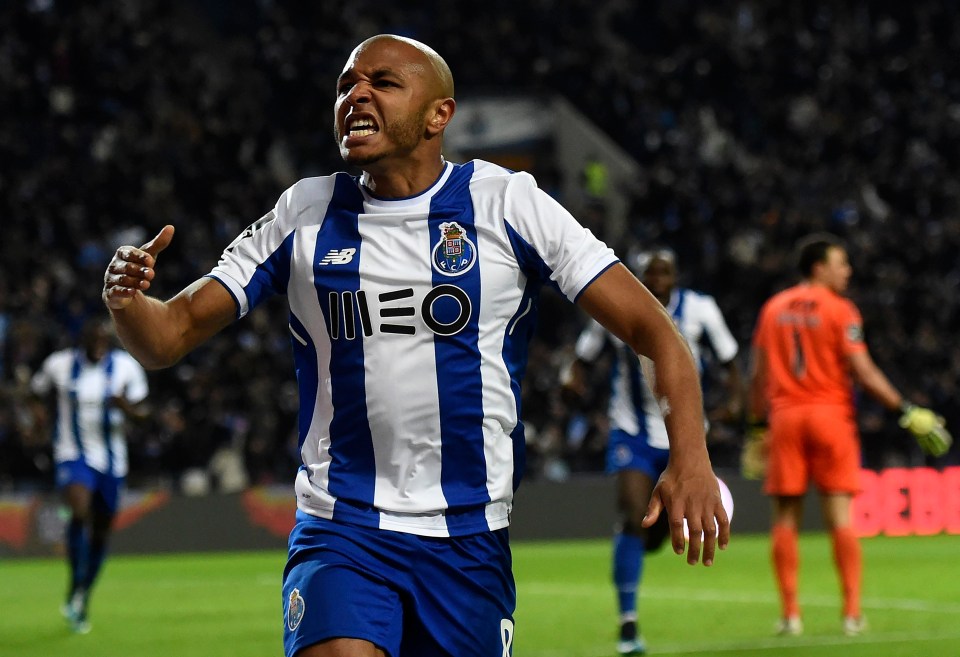 However the possibility to sign for free a player that at normal times would cost at least 25 million euros is a very intriguing transfer opportunity, not just for Milan. This season Brahimi has scored 13 goals, providing 9 in 47 overall appearances.