Max Meyer, one of the most promising talents in Germany, has decided not to renew his expiring contract with Schalke. The player has already been offered to AC Milan who are preparing an offer.

What a market opportunity for AC Milan and other international clubs. The German midfielder Max Meyer will in fact be released at no cost in the summer after his continuous declines to renew his expiring contract.

The 22 year old midfielder of Schalke 04, is considered one of the best talents in the Bundesliga and just like his teammate Leon Goretzka (already booked by Bayern Munich) has decided to let expire his current contract with the club of Gelsenkirchen and to evaluate therefore in summer all the possibilities regarding the future of his career.

According to what Calciomercato.com writes today, AC Milan have renewed their interest in Meyer, who is one of the talents observed from close by Massimiliano Mirabelli during his recent trip to Germany to attend some Bundesliga matches. A technical and ductile player, able to player both as central midfielder and winger, Mayer is already part of the national team coach by Joachim Low. In short, an opportunity not to be missed for Milan, who after reaching an agreement for Ivan Strinic could strengthen the midfield with a luxury signing on a free transfer. 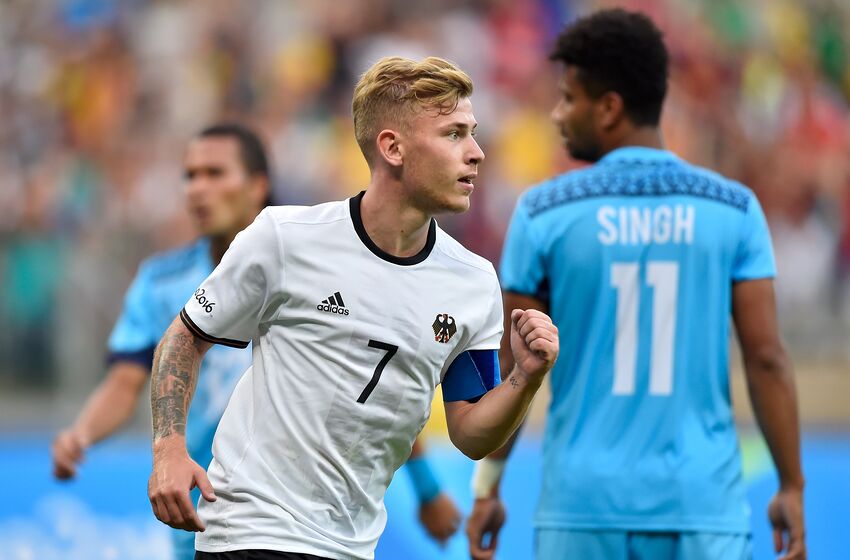 Always according to reports from Calciomercato.com, last summer, Meyer was proposed to AC Milan by an intermediary, but after the arrival of Calhanoglu the Rossoneri sports director decided not to make an offer but at the same time promising to take into account his profile. In recent months Mirabelli has maintained contact with the entourage of Meyer there is still the possibility that AC Milan present an offer for the young midfielder, who has made four appearances with Germany and is available for free.