The arrival of a new central midfielder is a priority at Casa Milan and the name of Chelsea star Cesc Fabregas remains high on Leonardo’s list.

Cesc Fabregas is reportedly unhappy at Chelsea and will not sign a new deal. The 31 year old central midfielder is not pleased with his situation in London and is looking for a new adventure outside England reports Calciomercato. The Spain international has a expiring contract in June 2019 so he can leave for free next summer.

The former Barcelona star has found himself relegated to the role of Jorginho’s substitute. New Chelsea coach Maurizio Sarri sees Jorginho as the regulars starter in the regista position and, after signing him for 57 million euros this summer from Napoli, has made the Italian the main star the of Blues midfield.

Chelsea president Roman Abramovich, who is a huge admirer of Fabregas, has offered the 31 year old a new deal but the World Cup winner wants to play on regular basis and has no intention of agreeing to a contract extension. Cesc is unhappy and he has made it clear to his entourage, to his teammates and to Chelsea’s management. 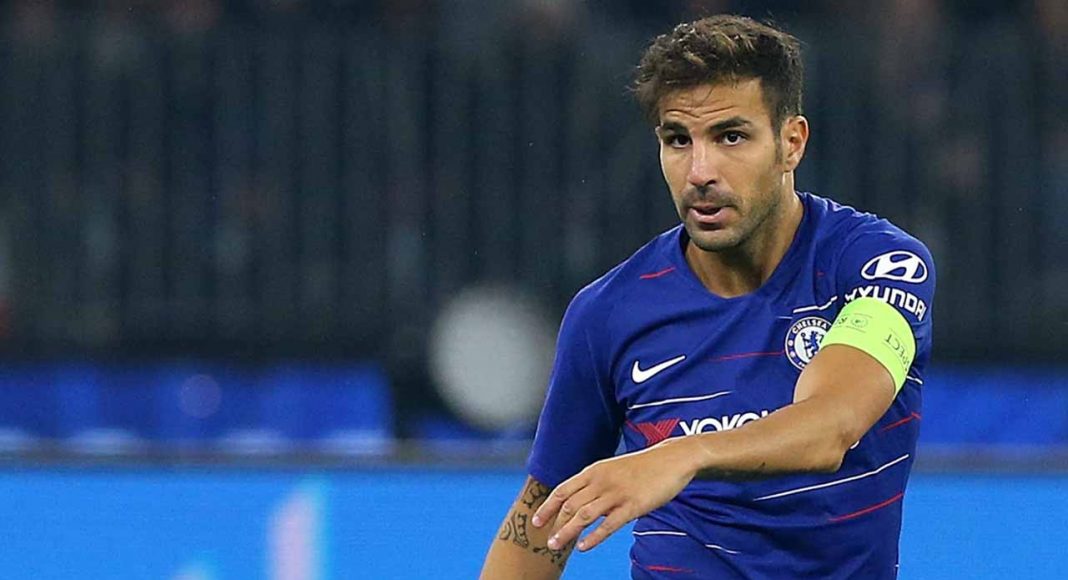 AC Milan are the most interested team in his services. Sporting director Leonardo is aware of the position of Fabregas is trying to take advantage. The Spaniard will be a free agent very soon however the Rossoneri could make an attempt for January.

So far there haven’t been any direct contracts with the player or his entourage but Leonardo is carefully monitoring his situation. Cesc Fabregas and AC Milan have been flirting for years but without success. Perhaps this time the central midfielder will finally grace San Siro with his talent.