After his unexpected retirement from football former Milan defender and fan favorite Philippe Mexes returns to talk about his past at the Rossoneri.

Philippe Mexes joined AC Milan in 2011 on a free transfer after spending most of his career at Roma. The French centre back enjoyed 5 years at San Siro winning one Supercoppa Italiana and scoring two memorable spectacular bicycle kicks against Inter and Anderlecht. Suddenly Mexes decided to retire from football in 2016 with president Berlusconi announcing his departure from the Rossoneri.

Interviewed by France Football, former AC Milan defender and fan favorite Philippe Mexes talked about his current life after the recent retirement from football: “I’m back in real life without notifying anyone, I am not Zidane, Totti or Thuram. What I want is to be just like everyone. Now I am a full-time father, I bring my kids to school, to football, I help them with their homework. I wanted to get out and get them out of a certain dimension: I hardly ever saw them before and it was not okay.“

On his retirement from football: “I left Milan because i did not felt worthy anymore, I experienced pain on my knee and I decided to quit. I could not lie, I though maybe I could play for another two years at good levels. But I did not want to fool people, so I put the brakes and stepped aside. I would have liked to close my career at Auxerre but it was not possible. 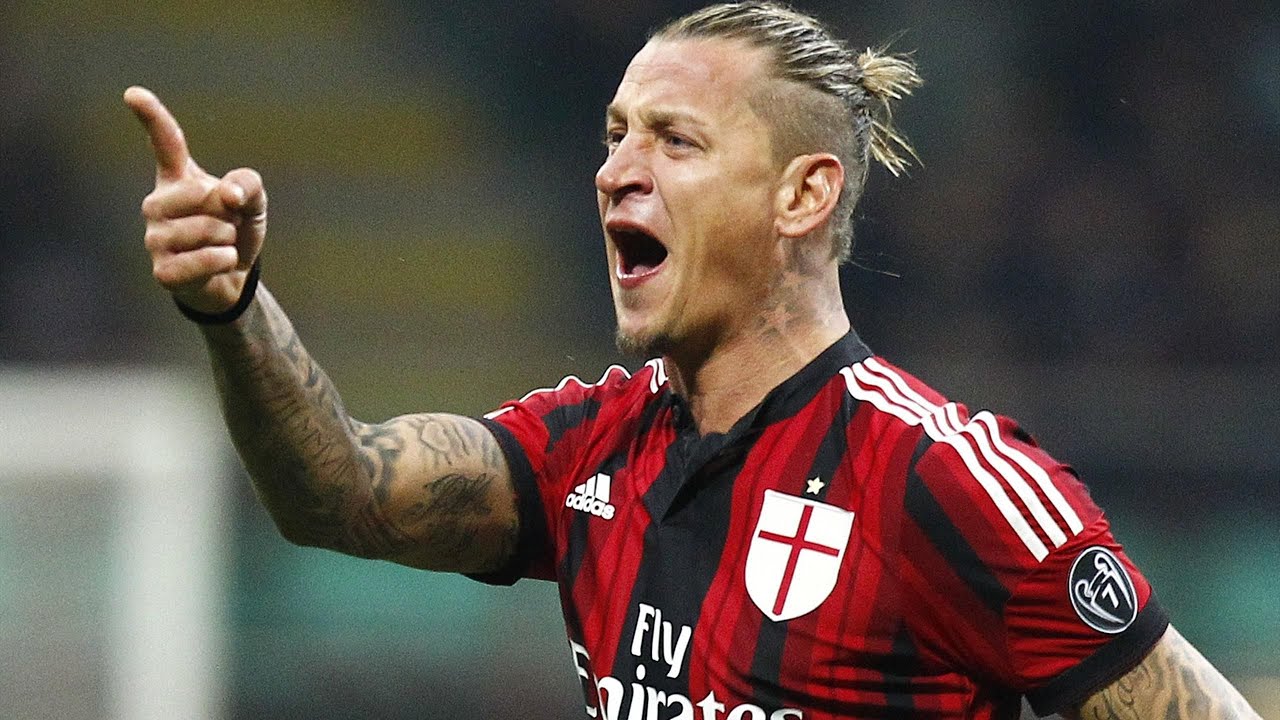 Tattoos and extravagant looks? They were part of the character. Football? It’s a passion but not an obsession. I now follow the game from my couch or play football with my children, then one day maybe I will try to give the young players what football has given me. No hurry.“