Silvio Berlusconi is back in business with his former club. Monza have signed AC Milan Primavera captain Marco Brescianini on loan.

AC Milan have sent young midfielder Marco Brescianini on loan at Monza. The new club of president Silvio Berlusconi has just completed the first transfer in collaboration with his former club. Talks were handled by Monza chairman, and former Milan director, Adriano Galliani.

“AC Milan announces that an agreement has been reached for Marco Brescianini to move to AC Monza on a temporary basis starting from 1 July 2021. The Club wishes Marco all the best for the upcoming season“, announced the Rossoneri.

Brescianini is the former captain of Milan Primavera squad. The talented central midfielder was loaned to Virtus Entella in the last season in Serie B. With Virtus Entella he made 29 appearances scoring 2 goals and assisting another 2.

It was Marco Brescianini’s first ever experience as a regular starter. At Monza he will have the chance for play for a club that aims promotion to Serie A unlike Virtus Entella that all season tried to avoid relegation.

The management believes that the elegant midfielder is not yet ready to fight for his spot at Milan. Unlike Tommaso Pobega who did very well in his first season in Serie A with Spezia, on loan, and will have the opportunity to convince Pioli during the summer preparation. 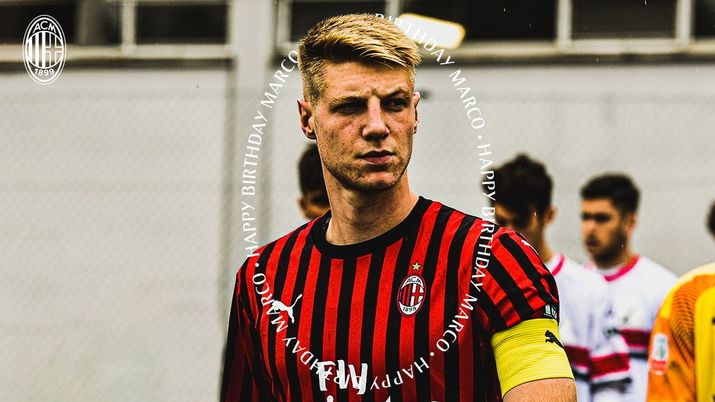