Waiting to decide his future, after saying goodbye to Orlando City and MLS, former AC Milan legend Ricardo Kaka has chosen the 5 games that have changed his life: three have seen him star with the rossoneri while two with Brazil. No place for Real Madrid.

Kaka, as an unparalleled professional he has always been, knows that certain victories also pass from atrocious and disappointing defeats. That’s why he also wanted to remember two lost matches, one with Milan (Istanbul 2005) and one with Brazil in the 2006 World Cup against the French finalist:

Speaking to the Spanish daily AS, Kaka first cited the 2002 World Cup final, as the most important match of his life, when Brazil beat Germany 2-0. “I entered the field 5 minutes from the end, barely touched the ball. I was close to the referee when he blew the whistle the end it was one of the best moments of my career, to be world champion with Brazil being only 20 years old.“. 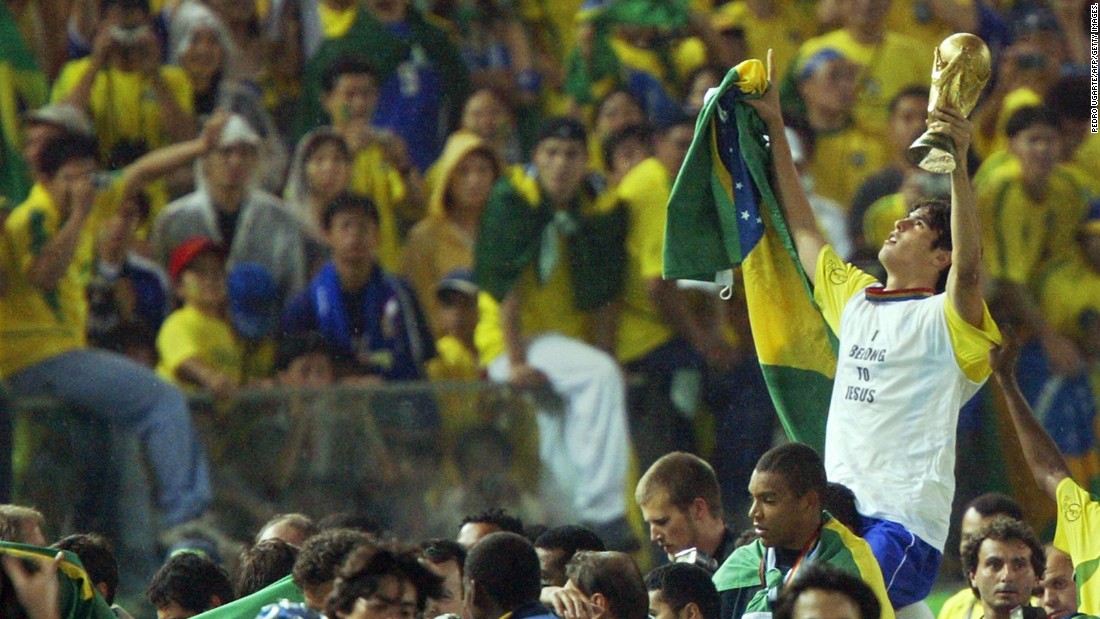 Then the Brazilian ace passes to the Champions League final between Milan and Liverpool, the one lost in 2005. “I still do not know how Liverpool managed to draw in six minutes and win that game.” Immediately next comes the second challenge in a Champions League final with the English club, the one won in 2007. “It was pure revenge. We were winning 2-0 when Kuyt scored in the 89th minute and I noticed the tension. Would we lose again? Fortunately it was not the case“.

Kaka also cited the defeat of Brazil 1-0 with France at the 2006 World Cup. The South Americans were considered as the big favorites to win that year but Italy surprised everyone. “In 2006 Brazil was incredible, there were Cafu, Lucio, Roberto Carlos, Ronaldinho, who had just won the Champions League with Barcelona, but on the other side there was a great Zidane.“ 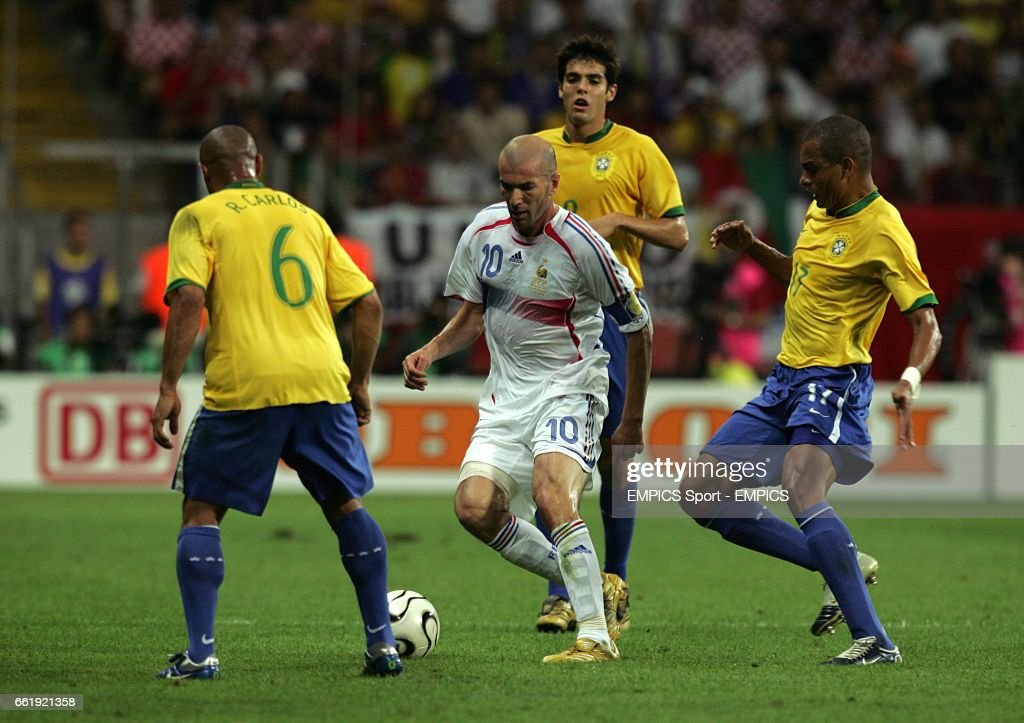 He closes with AC Milan’s 4-2 victory over Boca Juniors in the 2007 FIFA Club World Cup finals. “2007 was the best year of my career. Although it seems easy, the Club World Cup is tough and competitive. I scored a goal at 61 minute and I celebrated with a T-shirt that wrote ‘I belong to Jesus’ I was named best in the field.”

Read here Han Li: Doubts over the mercato? False. And on Aubameyang…