Cesc Fabregas is unhappy with his game time and wants to leave Chelsea. The Spanish star remains AC Milan’s top choice for the midfield.

UEFA ruling forces Milan to reconsider its transfer plans, but does not change the strategy to reinforce the midfield. As reported by today’s edition of Il Corriere dello Sport, despite everything, the purchase of Cesc Fabregas remains a priority at Casa Milan.

The Spaniard, out of Maurizio Sarri’s plans, is the top target for the winter transfer window. With Lucas Biglia injured for a long time, Leonardo has identified the 31 year old Chelsea star as ideal reinforcement for the department. Fabregas becomes a free agent next summer however Milan do not want to wait that long. There is one problem blocking the transfer. Roman Abramovic has excessive economic request despite the fact that he will lose the player for free in six months.

Meanwhile, in the last few hours the player has again expressed his unhappiness: “I know perfectly my role here and unfortunately it’s not what I want. It’s a difficult situation for me because I only play in cup matches“. AC Milan are lurking while Fabregas is pushing for his sale.

The Rossoneri must act with extreme caution so as not to aggravate the budget but the parties are optimistic on reaching a deal very soon. The Italian newspaper reports that in the coming days Leonardo could fly to London to close an agreement but only under the right conditions and with a small compensation for the London side. 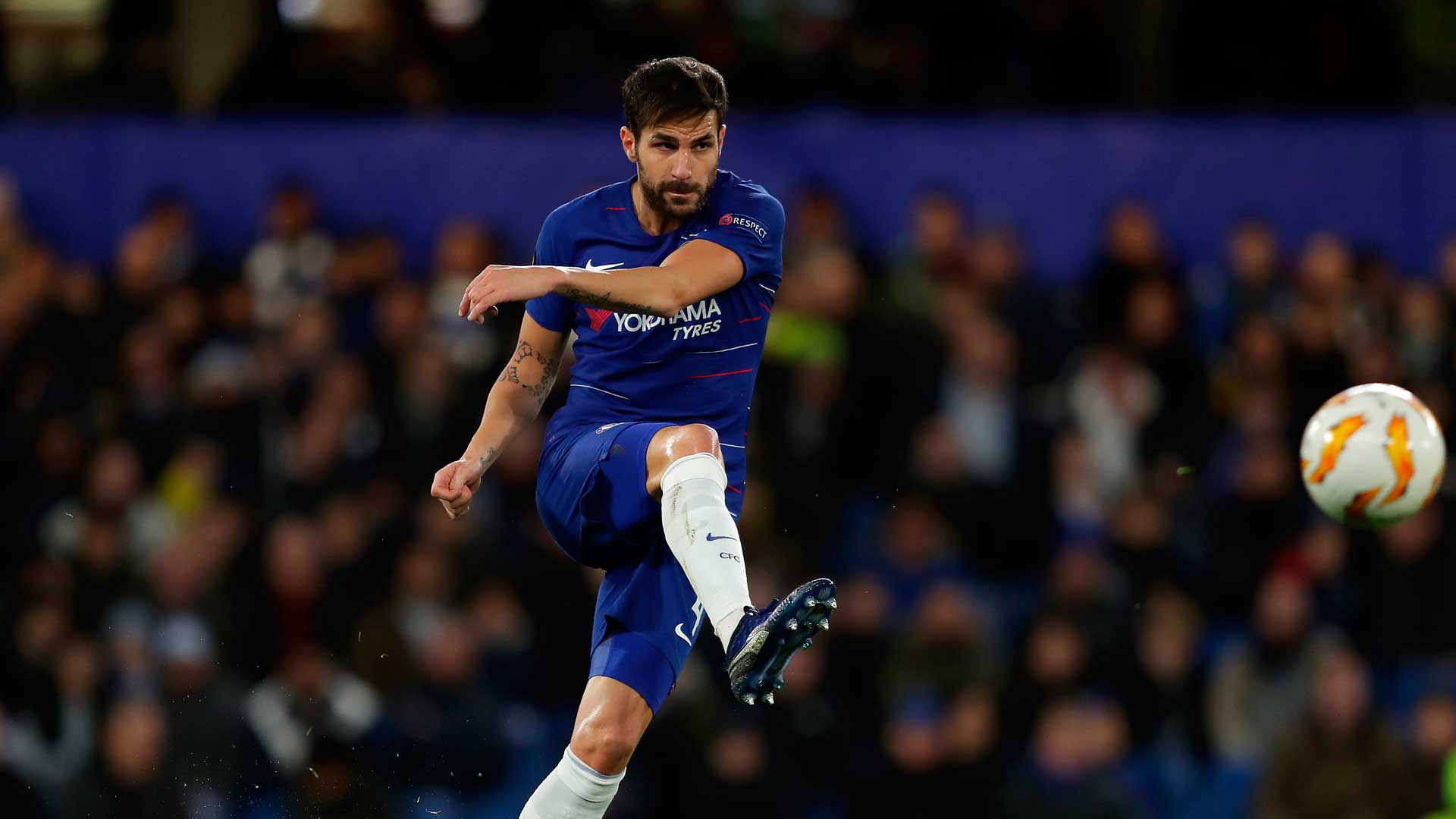 With Fabregas and Lucas Paqueta ready to replace Giacomo Bonaventura Milan would thus complete the midfield. The next step of Leonardo would be to sign a new striker. The Brazilian director announced that Ibrahimovic will not come so he is looking at other alternatives (read here). Everything will be more clear after the midfield issue is resolved.