AC Milan must sell before they sign new players and three are the names being touted as the most likely to leave in the coming days.

After the official presentation of Lucas Paqueta, AC Milan are back to work on the market. Sporting director Leonardo has promised the signing of two players in the winter transfer window: a central midfielder and a striker. However concrete news on the arrivals is expected only after the Super Cup final against Juventus on 16 January.

Meanwhile AC Milan must first think of selling some players. As admitted by Leonardo, the Rossoneri currently have 30 players and that’s too much, especially for a team that will not play in Europa League in the second part of the season. Some of these players are guaranteed to leave and are in advanced negotiations with other clubs.

The first is of course Fabio Borini. The Italian winger has agreed a rich contract of 5 million euros per season with Chinese club Shenzhen FC. AC Milan on the other hand demand 10 million euros for Borini. The only obstacle of this operation are the new rules that the Chinese state has imposed on football clubs requiring them to pay big fees as taxes.

Alen Halilovic too is very close to leaving the Rossoneri after only 6 months in Italy. Sky Italia reports that the AC Milan outcast will join Besiktas. The Turkish club has contacted the player and will present an offer to Milan in the coming days. Halilovic joined Milan on a free transfer from Hamburg but hasn’t been useful to Gattuso. He’s not part of Rino’s plans so it will not be difficult for Besiktas reach an agreement with Milan. 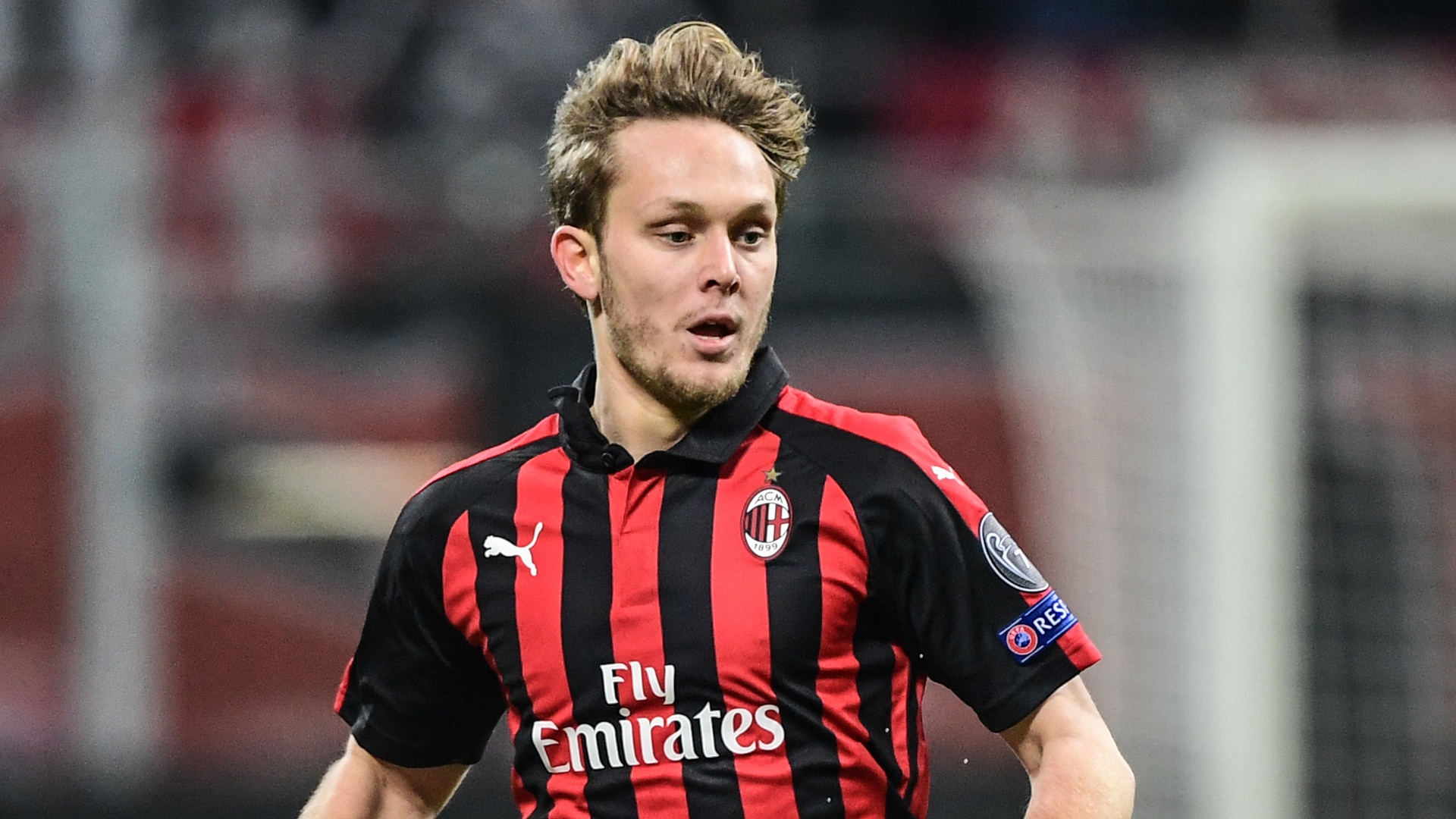 One between Andrea Bertolacci and Riccardo Montolivo will join him. Only one because the injury situation in midfield with both Biglia and Bonaventura out doesn’t allow Milan much room to maneuver in that department. Former captain Montolivo could join Bologna while Bertolacci is linked with a move back to Genoa.