AC Milan continue the search for a new versatile midfielder and reports suggest the rossoneri are favorites to sign Javier Pastore from PSG.

Javier Pastore, also known as “El Flaco”, could again return in Italy after the two seasons spent with Palermo (2009-2011, 69 total appearances and 16 goals in rosanero) to wear the shirt of AC Milan. Calciomercato.com reports the news explaining how the club of Via Aldo Rossi is in advantage to secure the services of the 28 year old as early as next January. The Argentine midfielder is able to play as central midfield or as attacking midfield, but is closed in the formation of Unai Emery from the endless abundance of players in offensive positions.

Pastore, therefore, could leave the French capital for about 30-40 million euros in the next transfer window. The rossoneri are highly interested on Pastore but doubts remain on the feasibility of the operation. The player has a troubled past with injuries and necessary precautions must be made considering the costly investment required.

The Rossoneri, however, have surpassed Inter in the race for his services. Coach Luciano Spalletti, in fact, is not keen to bring Pastore in the nerazzurri team: he is not enthused by the characteristics of Pastore, and therefore a possible deal between Inter and PSG for the transfer of the disappointing Portuguese Joao Mario in France would further push the Argentine towards the rossoneri. 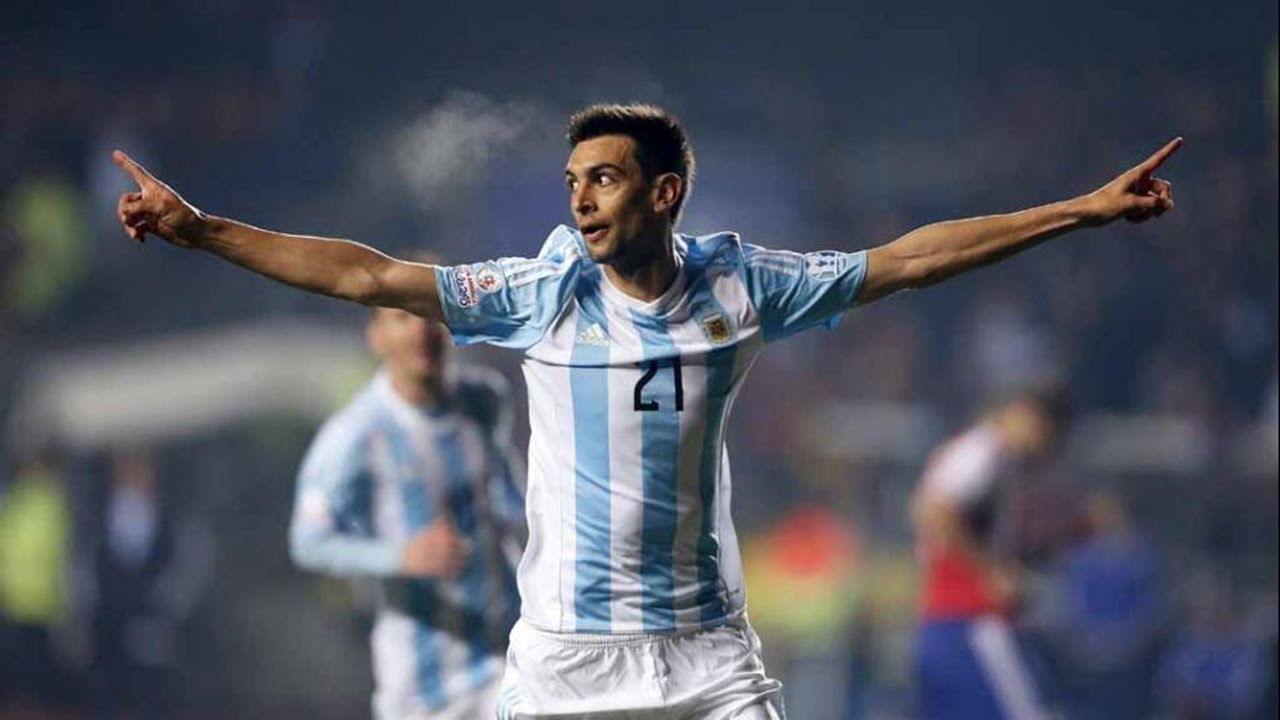 The 28 year old midfielder joined PSG in 2011 for a fee of 40 million euros. So far he has played 236 matches in France and has scored 42 goals winning Ligue 1 four times and every other possible domestic trophy along the way.