AC Milan are in official negotiations to sign Medhi Benatia from Juventus. The Rossoneri are in need of a centre back following the recent injury crisis.

AC Milan need a new defender and quickly. The Rossoneri’s summer arrival Mattia Caldara made only one official appearance before suffering a three months injury. A few days later coach Gennaro Gattuso lost his second centre back Mateo Musacchio for 8 weeks while yesterday captain Alessio Romagnoli abandoned Italy’s training camp after a muscle problem. According to Sky he will stay out for 4 weeks.

For now Rino has only two centre backs at his disposal, Cristian Zapata and Stefan Simic who has never made an official appearance with the Red and Blacks. The cataclysmic situation has forced sporting director Leonardo to move on the transfer market with more urgency. While a new purchase in defense was planned long ago, Milan may opt for two signings instead of one. And one of the names that Leo appreciates the most is Juventus star Medhi Benatia.

Rai Sport reports that the Rossoneri have come forward for the 31 year old and are in continuous contacts with Juventus. AC Milan have made an official offer for Benatia, a loan move with the obligation to buy for 15 million euros. A proposal that has been rejected by Juventus. The Bianconeri pretend a figure of at least 20 million euros for Benatia.

The parties are expected to meet and resume negotiations very soon. Yesterday’s injury of Romagnoli will definitely serve as extra motivation for Leonardo to bring the Morocco captain at San Siro. AC Milan could rely on the player’s strong desire to change team quickly. Benatia in fact was upset by Bonucci’s return at Juventus and is pushing for his sale in January. 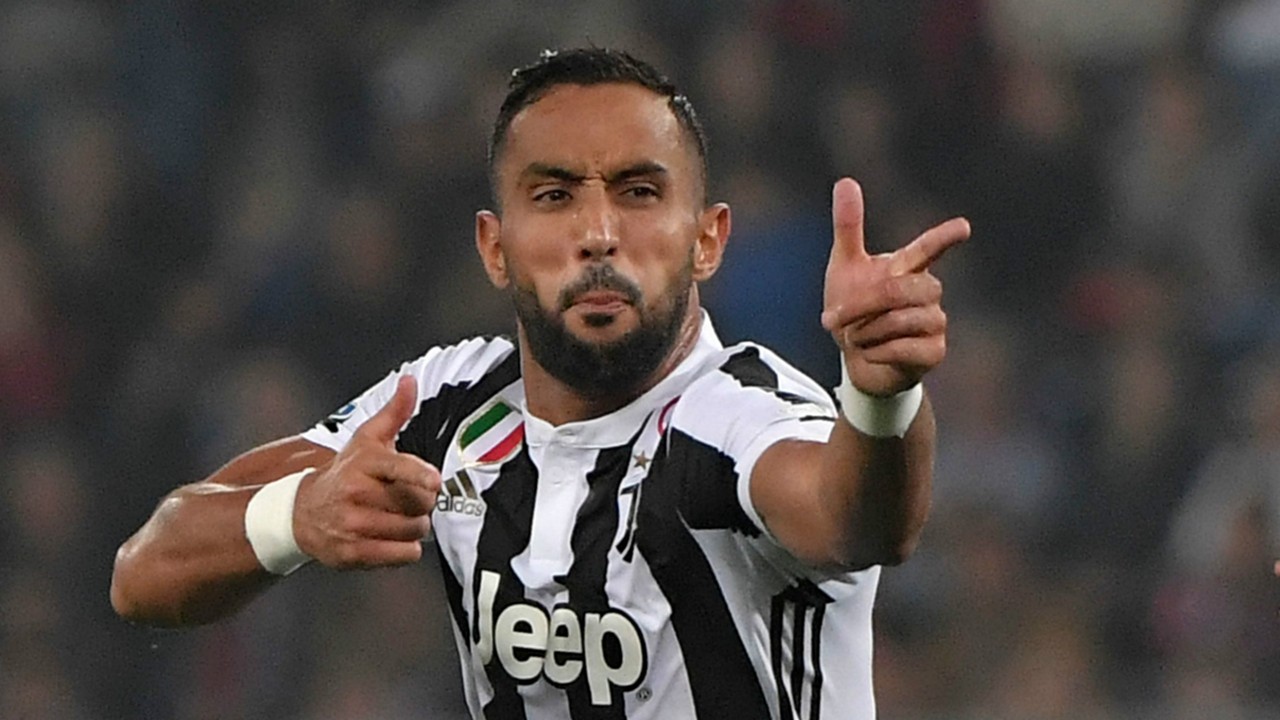 The former Roma and Bayern Munich star is one of the best centre backs in the world and one of the most experienced in Serie A. The potential arrival of a veteran like him will offer guarantees to Gattuso and valid experience to youngsters like Romagnoli and Caldara. Medhi Benatia has made 6 appearances for the Bianconeri so far and this season is his seventh in Italy. Milan will surely make another attempt for the discontented defender.