Massimiliano Mirabelli and his team of scouts continue to monitor a wide rage of players who may join AC Milan in the summer. Hector Herrera of Porto is the latest to join the list.

After a January transfer window without purchases, AC Milan are already at work preparing for next season: in particular, the sports director Massimiliano Mirabelli and his collaborators continue to monitor the international market to find new interesting opportunities. A very intriguing name could be that of Hector Herrera, 28 year old midfielder and captain of Porto whose contract expires in 2019.

As revealed by today’s edition of Tuttosport, next week, on the occasion of the Champions League match against Liverpool, an AC Milan scout will be present at the Do Dragao stadium in Porto to observe from close the Mexican player. Given that his contract expires in a year and a half, his valuation has fallen compared to the 40 million requested to Napoli and Liverpool in January 2017 and 20 million euros would be more then enough to secure his services.

Herrera, for which in the past Pep Guardiala too has expressed nice words (“he’s a fantastic player”), can cover all the roles of the midfield, in particular that of central midfielder and defensive midfielder. The Portuguese club of Porto and AC Milan enjoy a good relationship after Andre Silva’s transfer to the Rossoneri and finding an agreement would not be so hard. 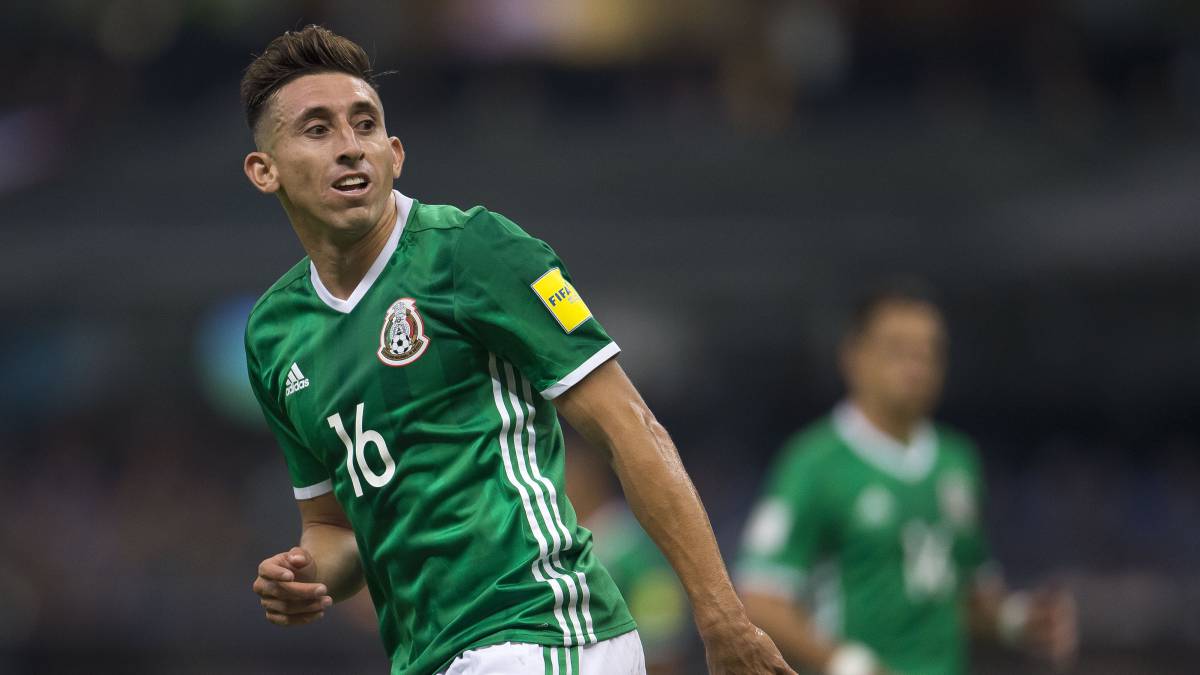 Hector Herrera arrived in Portugal from Pachuca in 2013 for a figure of 11 million euros and has made 63 appearances with the Mexican national team since his debut in 2012, scoring on 5 occasions.