Fassone and Mirabelli have made it clear that new players will join Milan in January. A new central midfielder is top priority for the club.

Always present on the field: in league games, in Europa League and even with Ivorian national team. Frank “The Tank” Kessie needs rest. Or rather, an alternative that would allow him to catch a breath in periods of high intensity. A bit like what the young midfielder is going through right now, literally squeezed in this first part of the season. The 20 year old has been omnipresent.

MAIN ALTERNATIVE – According to reports from today’s edition of Tuttosport, the first name on the Fassone-Mirabelli list is always Jakub Jankto, the talented midfielder of Udinese. The 21 year old Czech is very much appreciated by mister Vincenzo Montella for his ductility (he is able to play both in the middle of the field and on the flank). The rossoneri leaders, who had tried to sign the player in the summer (read here), will return to make a new attempt in January. 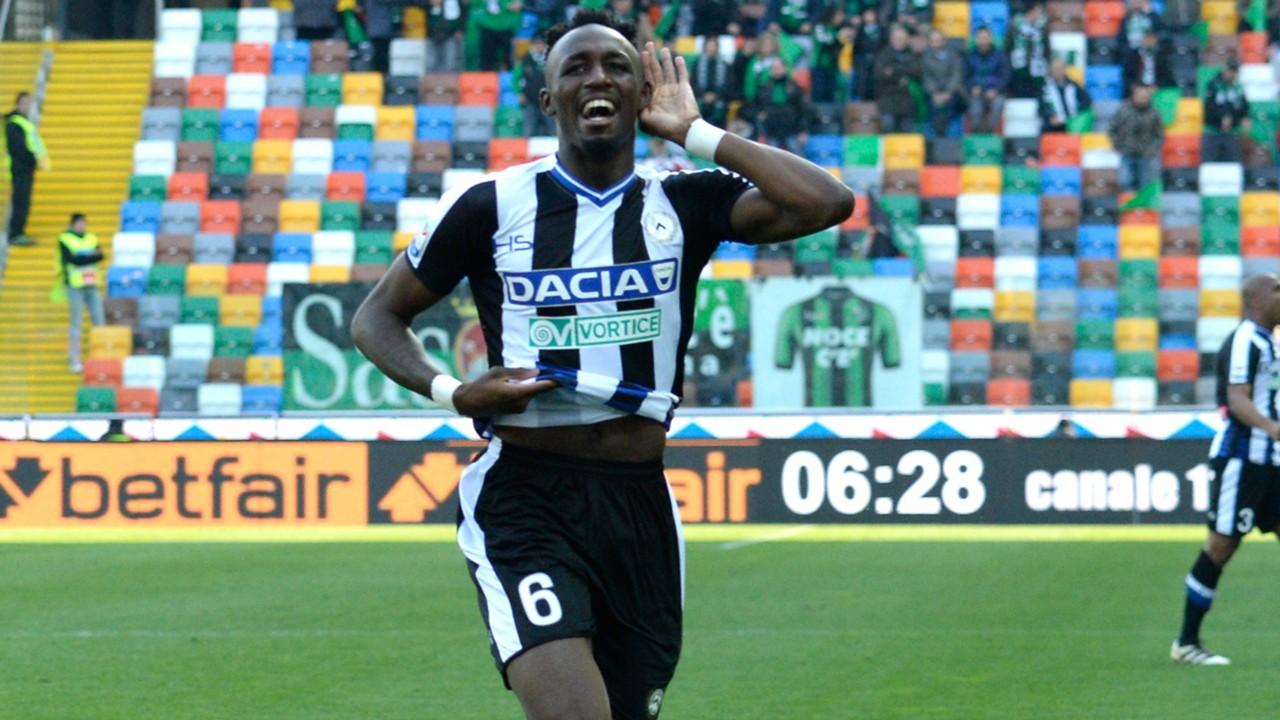 FOFANA – Another alternative, another interesting profile coming again from Udinese that’s intriguing a lot Milan. If negotiations for Jankto will not have a positive outcome, 22 year old Seko Fofana is the second option. He has decided to play alongside Kessie with Ivory Coast but also possesses a French passport. The player is being carefully scouted by the rossoneri even though negotiating with the Pozzo family is never easy.