Milan continue to work non-stop for the next transfer window. Now, the rossoneri, have laid eyes on one of the most promising prospects of Lyon.

In the summer transfer window, Milan thought about the present but also about the future. Highly promising purchases for the first team and for Gennaro Gattuso’s Primavera squad. A signal that the club has launched a long-term project and wants to create homegrown starts for the future. The same strategy will be applied even in January.

The primary target of Massimiliano Mirabelli is Pietro Pellegri of Genoa (read here), 16 year old centre forward, but he is not the only one. According to Calciomercato.com, Milan are also tracking Amine Gouiri, one of the most interesting talents in the youth sector of Lyon. Born in 2000, he is a centre forward with good physical structure but also good technique. He was amassed in Spring last year at the Under-17 European with the French national team, scoring 9 goals (in total – 15 goals in 13 matches). 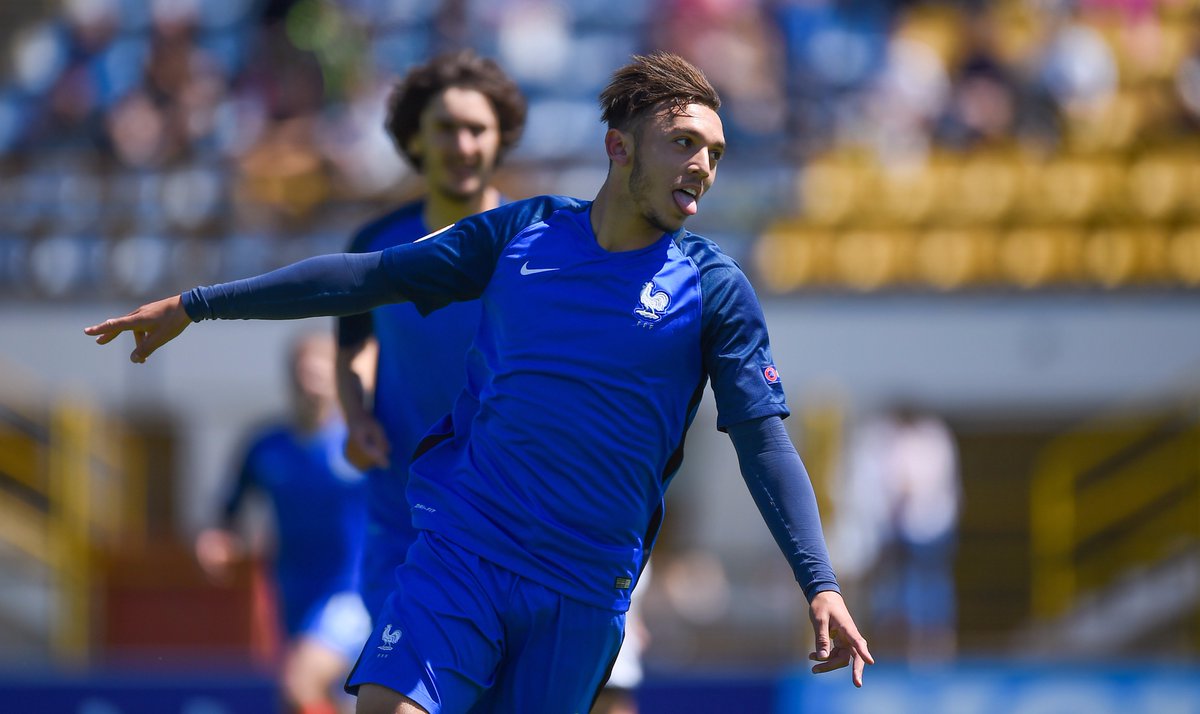 Among the many young talents watched by Milan though Europe, Gouiri is one of those who has surprised most the rossoneri scouts. The player, despite his young age, often trains with the first team at the special request from coach Bruno Genesio. In France he is often compared with stars like Karim Benzema and Alexandre Lacazette. AC Milan, always according to Calciomercato.com, have already made an inquiry.